They wanted to brighten up these areas to help inspire the players using the badge, club colours and words from some of the well known terrace chants. The area was also required to look more appealing to guests and supporters.

After meeting with the club staff and first team manager to get a feel for the requirement, our designers set about transforming these areas with wall and floor branding.

The works took approximately 2 weeks to complete from initial survey, thru manufacture, to final completion and installation was carried out over one day ahead of the first game of the season. 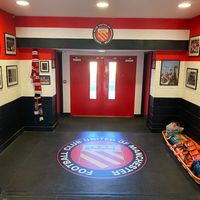 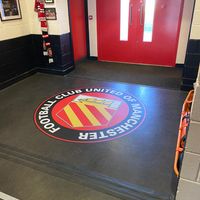 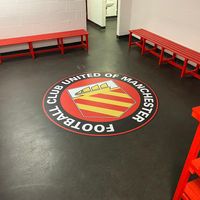 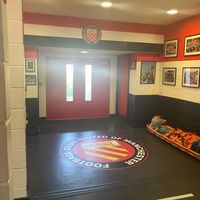 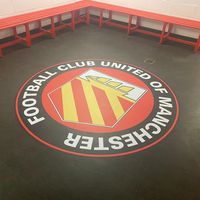 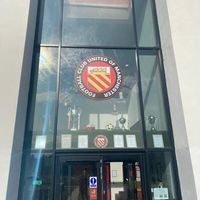 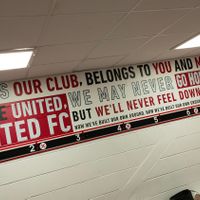 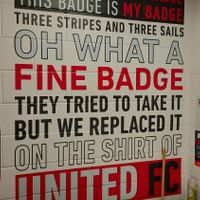 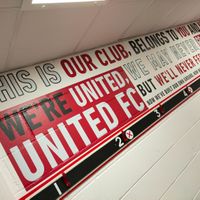